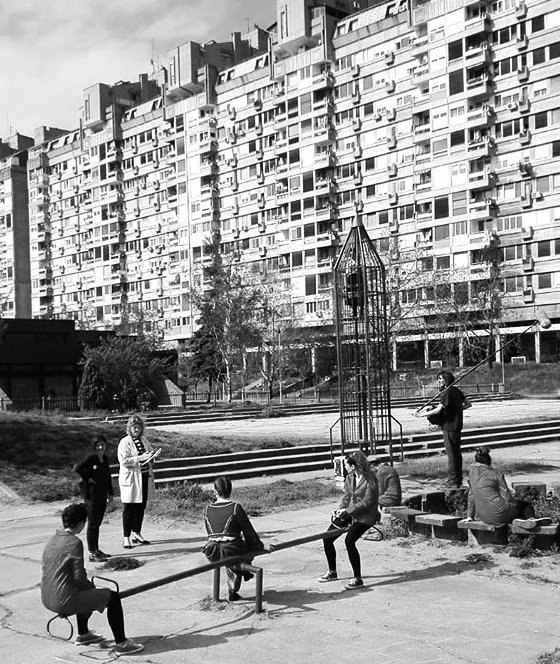 In the Serbian context, the artist will search for the meaning of the bread metaphor: a bridge between diverse civilisations, formed on opposite sides of the same sea, united by an identical cultural background. Following in the steps of the great Serbian-Croatian writer Predrag Matvejević, who recently passed away: “I realised how distant cultures had common roots in grain. It’s the history of the earliest flours of nomads, of the bags of travellers and the bread of friars: which is the same as that of beggars and prisoners”, is how Matvejević narrates the great wandering of grain in his book, Our Bread. Bread, in Elena Bellantoni’s research, becomes a metaphor for the social and political tensions of our time: “Parasites have since the very beginning been a threat to grain and flour, bread and the human body that it nourishes. Their names became symbols of failure, ruin, and ill-fortune”, as the writer Matvejević said.
The residency project in Belgrade is curated by Beo Project, under the patronage of the Italian Cultural Institute in Belgrade. 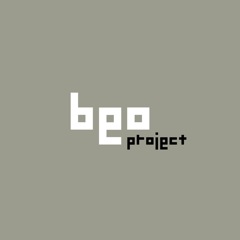 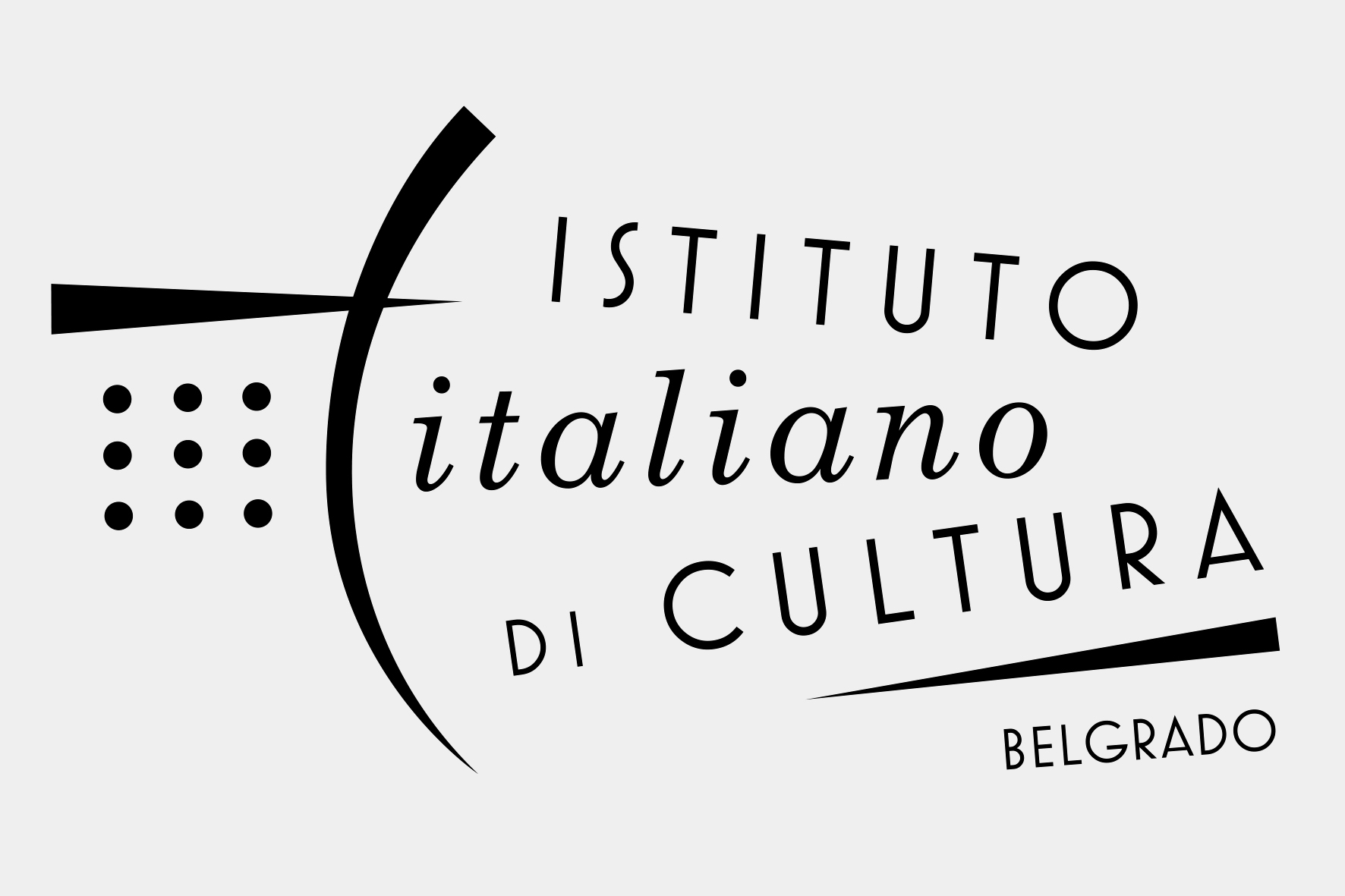 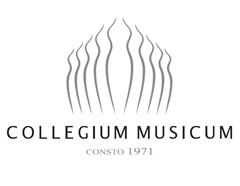 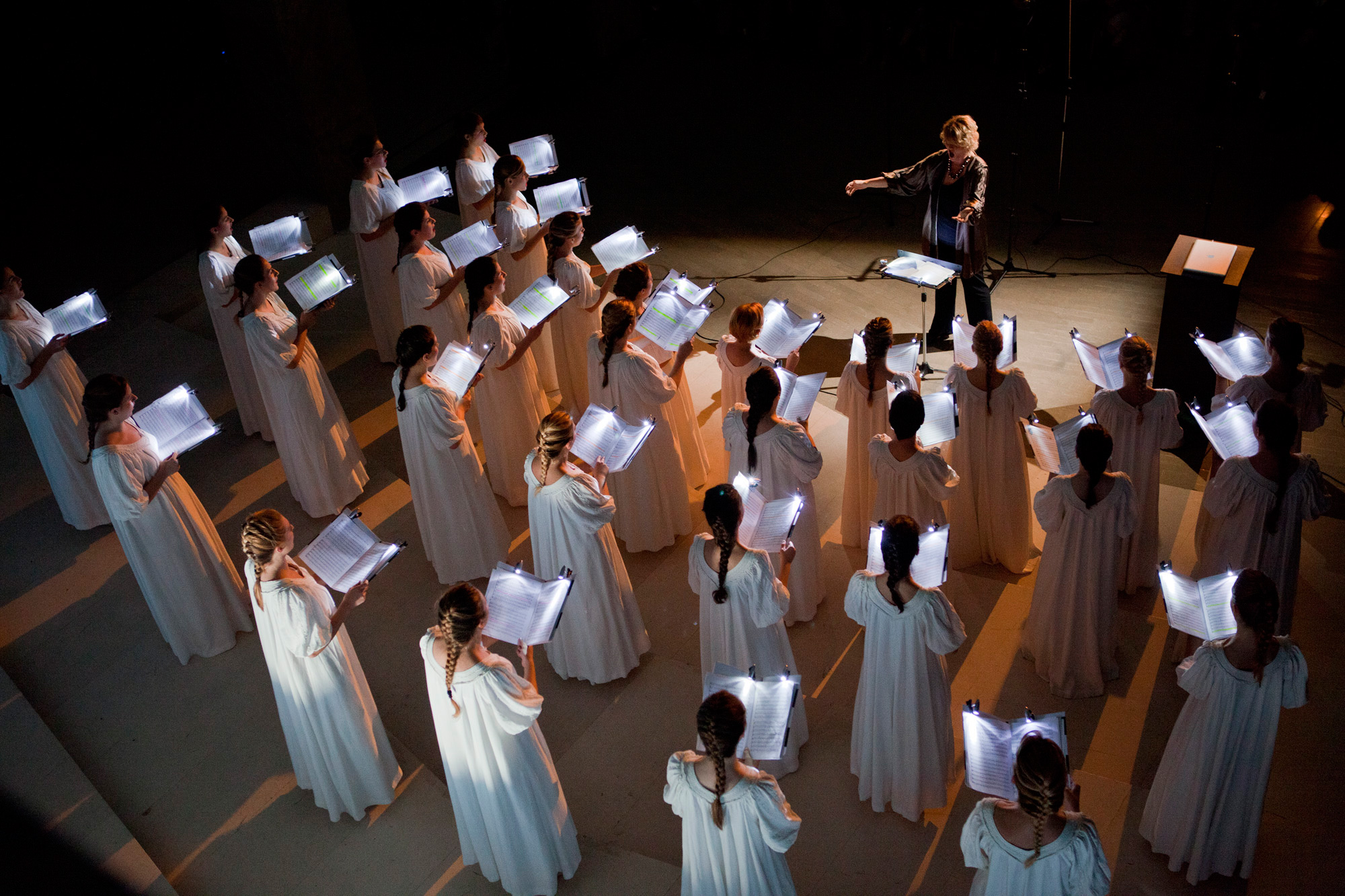 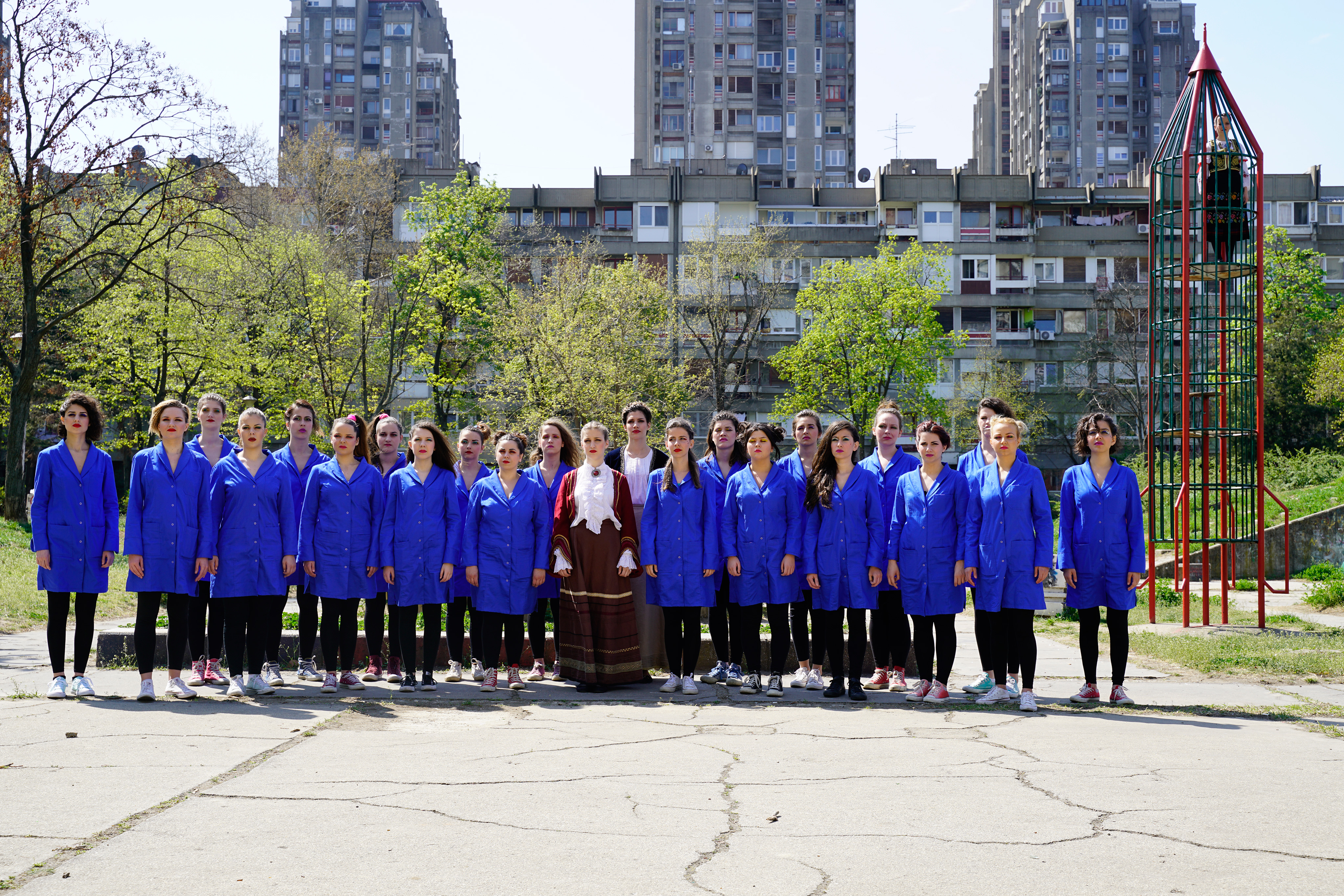 Beo_Project is one of the first international project space in Belgrade, directed by Zara Audiello in collaboration with the artists and architects Dragan Strunjas and Sandra Božić. The director’s curatorial interest are orientated on East; an area full of potential which is not yet fully discussed. Beo_Project has the intention to present creative projects with a contemporary perspective. Beo_Project wants to be a place of connection between the international artistic world and the Balkan region. The collective provides a platform for the exchange of ideas within the intersection of different artistic disciplines. The main focus is to create a space for artists and curators where is possible to share ideas and work, exhibit and perform. This can take many shapes, such as exhibitions, events, workshops, collaborations and art project which are based on education and participation of citizen.

Dragana Jovanović, DMA graduated conducting and received her MA and DMA degree in the Department of Conducting the Faculty of Music in Belgrade, in the class of professor Darinka Matić-Marović. The Faculty of Music Art delegated her to participate at the professional development seminar The Art of Choral Singing organised by Stockholm King’s Music College in Dubrovnik in 2005. She is awarded the Predrag Milošević Prize from the Fund for the best conductor.

During the month I spent in Belgrade, I felt the need to record my relationship with the city in key places, as if it were a dialogue. This gave way to two separate performances or actions which were born in the city’s public spaces.
I chose the Museum of 25 May (Museum of Yugoslavia), the museum dedicated to the youth and workers of socialist Yugoslavia, as well as the site of Tito’s mausoleum. The act of throwing flour strives to become an act of protest, which evokes white outstretched hands during the protests against the civil war, when there were severe bread shortages in Belgrade, its citizens protesting against the embargo. In the word play Yu&Me – where Yu’ symbolises ex-Yugoslavia – it’s as if I were looking for a personal relationship with the city, a ‘you’; the ‘me’ which emerges is my body as protagonist. During the action, I slowly become white, until I am almost erased. This gesture of erasure is charged with the symbolism of a silent act, in which the white of the flour becomes a colour which ages me, and traces the crisis point in which my breadline emerges. I visually trace it on the ground.

In Blue White Red, the colours of the ex-Yugoslavian flag are unfurled inside the perimeter of the foundations of the Museum of the Revolution, as if they were an endless ribbon. In 1961, Vjenčeslav Richter’s daring design was chosen for what was supposed to be one of the most important buildings in socialist Yugoslavia: the Museum of Revolution, in the New Belgrade neighbourhood. Richter stated that the purpose of the museum was to ‘safeguard the truth about us.’ The museum, which was never built, was planned to open publicly in 1981 and host a collection and a permanent exhibition, offering insight into the labour movements and people’s revolution in socialist Yugoslavia. The project called for a national architecture competition to present a building which expressed the socialist ideal and the concept of revolution as an international people’s movement. After a decade and various attempts to improve the structure through engineering and planning, construction began but it was short-lived. Only the underground floor was erected. With my action, I am attempting to rebuild in an ‘imaginary and ironic’ way this unrealised space. In order to do so, I decided to don a masked superhero costume in the colours of ex-Yugoslavia, and, emulating the youth relays held annually to celebrate Tito’s birthday, I traced the perimeter of the foundations whilst running. Through this reconstruction it’s as though I were traversing the history of ex-Yugoslavia in a dreamlike state. The action ends when the ribbons end as well. This attempt at rebuilding has rendered an inexistent structure visible. The ceremonial cutting of the ribbon marks the beginning but also the end of an era.

Armed body is a performative work which was filmed in the ancient citadel of Kalemegdan, the Ottoman garrison now an open-air home to a collection of tanks, weapons, bombs and missiles from the various wars which have plagued the Balkans. Located in a public park, children can be seen playing as adults take pictures. The tanks become enormous toys with which people interact. I ‘armed my body’, building a fitness trail within the space, which has become an extension of these objects. Navigating this playground, my body undergoes an act of transformation, personifying these toys of death.