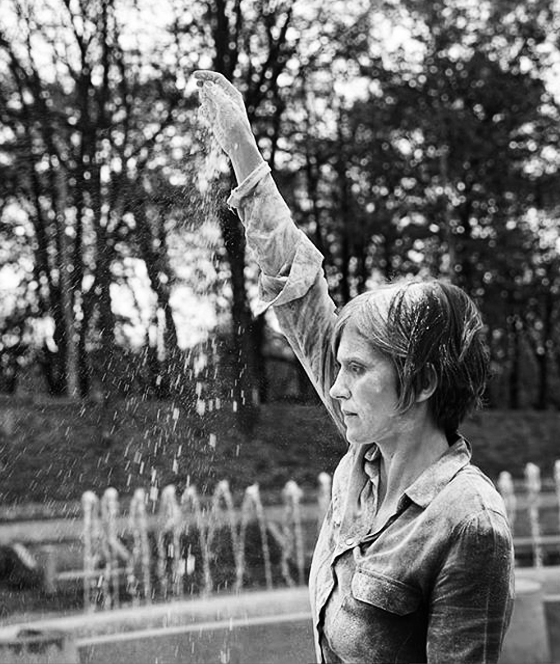 Bread of sharing / Bread of revolt

On The Breadline, winner of the IV Edition of Italian Council (2018) – a competition coinceived by the Directorate-General for Contemporary Art and Architecture and Urban Peripheries (DGAAP) – an organism of the Italian Ministry for Cultural Heritage and Activities, to promote Italian contemporary art in the world – is a traveling art project by Elena Bellantoni that unfolds over one year and covers the “breadline” in 4 countries: Italy, Greece, Serbia and Turkey.
The project, starting in Belgrade at the end of March, is curated by Benedetta Carpi De Resmini and promoted by Wunderbar Cultural Projects – a cultural association founded with the shared understanding of 5 professionals from the world of art and culture.
The Breadline followed by the artist is also a line of poverty that has affected histories and stories in these countries, marked by “bread revolts”. Bread represents not only a moment of sharing between different peoples, but is linked to popular revolts and protest movements that have united different populations in the name of justice and of social equality.

Belgrade, Istanbul, Athens and Palermo are the stops on the artist’s journey. She will have the collaboration of Italian Institutes of Culture, together with a network of cultural institutions and local curators in the residence countries, including Beo Project (Belgrade) and K-Gold Temporary Gallery (Athens), the Ignazio Buttitta Foundation and the Eco Museo Urbano Mare Memoria Viva (Palermo). Belgrade residence has the support of the fellowship studio nctm e l’arte: Artists-in-residence During her project, in each city, the artist will join together with an all-female chorus to create a performance with the protest song Bread & Roses, which comes from a 1912 speech by Rose Schneiderman, a feminist and socialist leader in the United States, given during an important female workers’ strike. The song will be different each time, translated into the languages of the countries involved, following a new musical score created by Sandra Cotronei, director of the Hymns and Songs of Struggle Chorus in the Political Song Laboratory at the Popular School of Music of Testaccio. In Belgrade, the project’s first stage, the female chorus at the Collegium Musicum of the Music Academy will be involved, directed by the composer Dragana Jovanovic. The element of the chorus, like bread, is essential in this project because it becomes an instrument to show, through words, sounds and images, the social and political revolts in the DNA of each country, especially in countries historically and geographically connected to the Mediterranean. The final product will be four-channel video that will be included in the permanent collection of multimedia works at the Istituto Centrale per la Grafica, (Rome), and later presented at a solo exhibit in 2020. The project will also involve the publication of a final catalogue, published by Quodlibet, which will describe the journey through the voices of the artist, curator and two art historians, Stefano Chiodi and Riccardo Venturi.

“While it’s true that man shall not live on bread alone, I will try to push myself on the “breadline” and give voice and shape to this line I aim to follow. My personal “song” will be my logbook written day by day.  My notes will echo the notes sung, in four different languages, by the choruses. For me, artistic work comes out of encounters: in this case with the community – which I will follow signs and traces of – and with a chorus formed by only women. I chose to focus this project on the feminine because I believe that today, more than ever, there is a need to take the floor and give voice. I believe this “poetic gesture” is necessary, to explore our long past of struggle and protest to talk profoundly about our present”