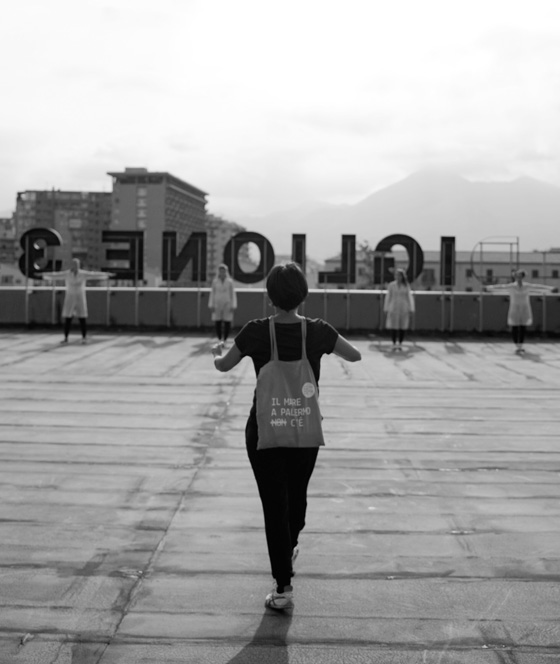 In Palermo, a city in the heart of the Mediterranean, other devices of inquiry on the territory will be used. This place has been the backdrop of revolts like the bloody Bread Revolt, in 1944, when the army fired on the crowd of protesters out to demand “bread and work”. A city that, because of its strong political and social contrasts, is united by an imaginary line, the breadline, to three cities like Belgrade, Istanbul and Athens. 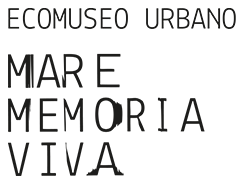 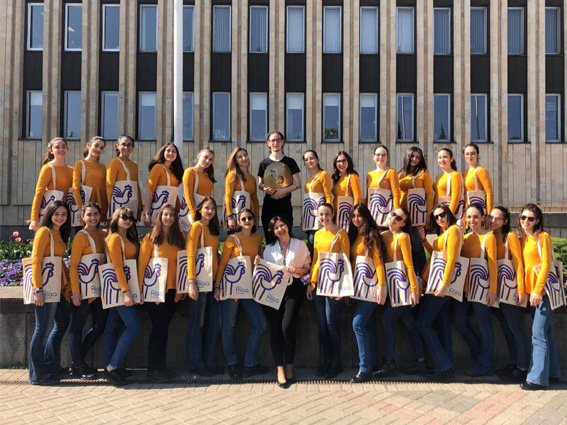 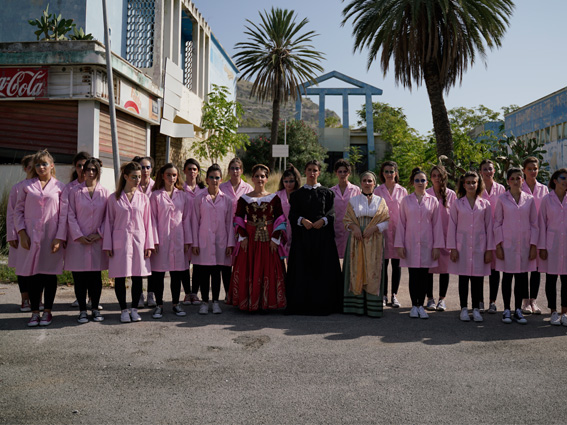 The Ignazio Buttitta Foundation was founded on 4 July 2005.
Headed by the famous dialect poet of Bagheria, it was created by the will of his son Antonino Buttitta, under the patronage of the University of Palermo.
The Ignazio Buttitta Foundation does not pursue profit-making purposes and is proposed as prescribed by art. n. 1 of the Statute: “the protection, study and development of Sicilian culture in all its historical, social, artistic and anthropological aspects”.
To achieve its aims it promotes conferences, congresses, exhibitions, awards scholarships, promotes educational activities for students of all levels, supports archival research, field research and photographic and audiovisual surveys on oral and material culture, assuming any initiative of an editorial nature deemed to be consistent with its institutional reasons. Furthermore, in order to expand the range of services offered and to promote the dissemination of knowledge, the Foundation establishes collaboration and exchange relationships with public and private bodies and organizations.
The Foundation is endowed with its own artistic and book heritage and, in particular, with objects of folk art, the result of donations from Antonino Buttitta, Flora Buttitta and other members of the Board of Directors. President of the Ignazio Buttitta Foundation, from 15 September 2005 to 25 October 2010, he was Prof. Tullio De Mauro. Since October 2010 he has been President Ignazio E. Buttitta.

The Mare Memoria Viva ecomuseum was born in 2014 thanks to a project financed at CLAC by the CONILSUD Foundation in partnership with the Municipality of Palermo – Ass.to alla Cultura with Francesco Giambrone.
Even today, the ecomuseum is managed through an innovative experiment of public-private partnership involving the Museums and Exhibition Spaces Service of the Culture Council of the Municipality of Palermo thanks to the commitment of its manager Antonella Purpura, CLAC and MMV.
The non-profit association Mare Memoria Viva, a spin-off of CLAC founded in 2014 for the management of the ecomuseum and of the cultural and educational activities connected to it, is a community of intents and practices that is gathered around the museum and to take care of its reference territory, the south-east coast of the city of Palermo.
Dream Team: Cristina Alga, Marina Sajeva, Giuliano Fontana, Giulia Crisci, Valentina Mandalari, Adriana Lupo, Roberta Cataldo, Claudia Latino, Giorgia Coppola, Ugo Brancato, Luisa Cerami.

Stemmed from an idea of ​​Monica Faja, opera singer and musician who is in charge of the choir’s direction, the Eeolian Vocal Ensemble is a recently formed women’s youth choir (2014), which includes about 30 singers aged between 14 and 24 years old. The chosen repertoire, without any foreclosure of gender, age, language and nationality, pays particular attention to the contemporary classic, highlighting in-depth research on new musical trends in chorality, without neglecting the traditional repertoire. Peculiarities of AEOLIAN is the “COROinMovemento “, where harmonies, rhythm, voices, text mix together giving form to movements that occupy the stage space, with performances that emotionally involve the young singers and the spectators.
Golden Diploma Level II at the prestigious International Competition “RIGA SINGS 2019” held in the capital of Latvia in May 2019, the Choir performed in concert at the “Concert Hall Ave Sol” also participating in an “Evaluation Performace” with a jury formed by Peter Habermann, Martins Klisans and Tove Ramlo-Ystad. In May 2017 Monica Faja was awarded the “Universo Donna 2017” International Prize of the Academy of Sicily for the Polyphonic Music section

I decided to draw my breadline in a place of resistance and rebirth, one of
Palermo’s working-class suburbs.
In Danisinni there are no bus stops, no shops except a handful of garage
bodegas, not even a café for a cup of coffee. But there’s a strong desire for
redemption that has brought about the creation of an educational farm, the
neighborhood’s first permanent social club and a community museum of
contemporary art, near the heart of the city a short walk from Piazza
Indipendenza. My silent gesture in the middle of the farmyard, with a circus tent
and the neighborhood’s “ramshackle” houses as the backdrop to my action, tells
the story of a unique vision of an attempt to effect change.

Guns and Roses is a performative action carried out in front of Palermo’s courthouse, where the Sicilian mafia “Maxi Trial” case was prepared. I chose an explicitly political place to perform my action of cleaning the courthouse square. The beauty of the bouquet of 25 roses I hold in my hand – corresponding to the number of girls in the chorus – is literally swept away by my gesture of using it as a broom to sweep the pavement.
Once again it’s a domestic gesture, sweeping the floor, that breaks out of the domestic space and becomes something else. Flowers, which are usually given to someone or placed in cemeteries, are the quintessential symbol of love; with this performance they become the instrument of an act of protest. Beauty succumbs to the violent gesture: the roses are destroyed, falling to pieces as I
whip them over the pavement. The white marble is speckled with bright red; guns have cut down so many roses in this city!
Every rose that gets smashed hurts me, stabbing at me like the thorns of the bouquet I’m holding. I sought my breadline making choruses sing Bread and Roses, and here I have come full circle through the mute voice of broken flowers that are no more.